Kasper Rietkerk (1995) is an alto saxophone player who started playing saxophone at the age of seven. After years taking lessons with Ton Nieuwkamp and Rolf Delfos he went to the ArtEZ Conservatory Zwolle, where he studied jazz. In his 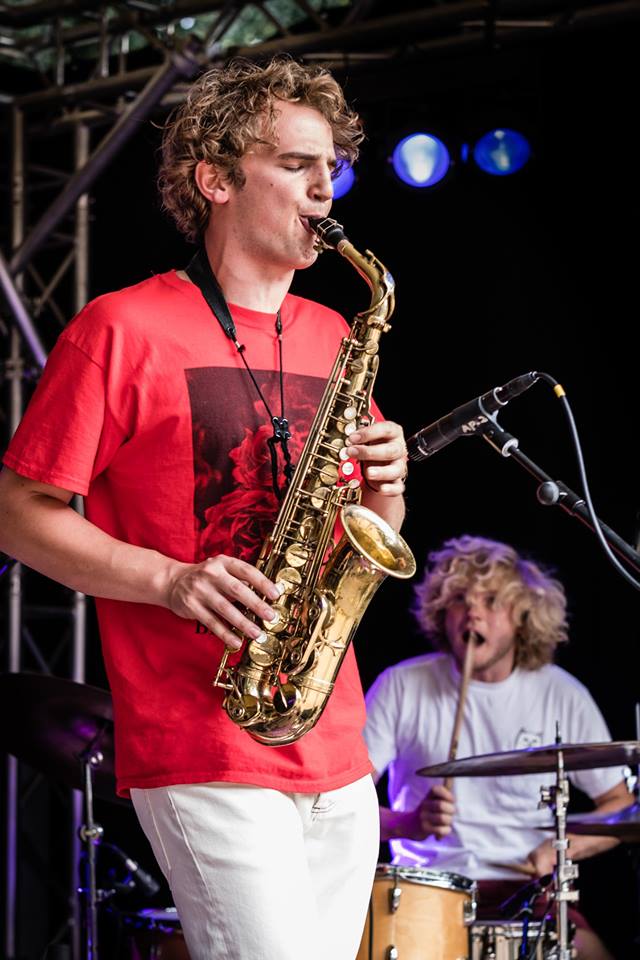 Influenced by Cannonball Adderley, Kenny Garret and many great other players he’s now finding his own sound. In 2017 he started his own band: Das Sound Kollektiv. With this band he plays contemporary music rooted in jazz, hiphop and r&b.

Rietkerk is involved in other projects such as the Medan Trio, where he writes and performs jazz music accompanied by visual art; and the National Youth Jazz Orchestra from the Netherlands, which is led by Ruben Hein.

With the Medan Trio, he released an EP called Story of Tareq, in april 2020. By causes of the coronavirus, they had to postpone their release show and tour. Their single Mutini was streamed by Radio 4 and Sublime FM.